Entries invited for our July auction

for the auction on 1st June

For our september auction 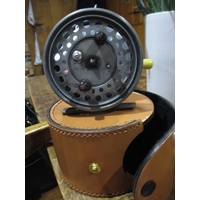 Coins & Militaria Followed By Wine, Spirits & Champagne - Online Only **We Do Not Offer a Postage Service**

Thank you for your continued support 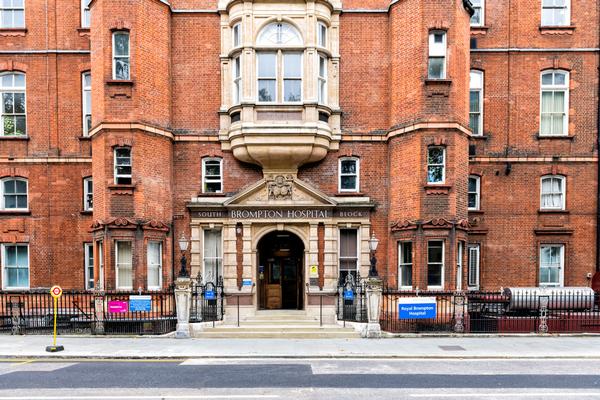 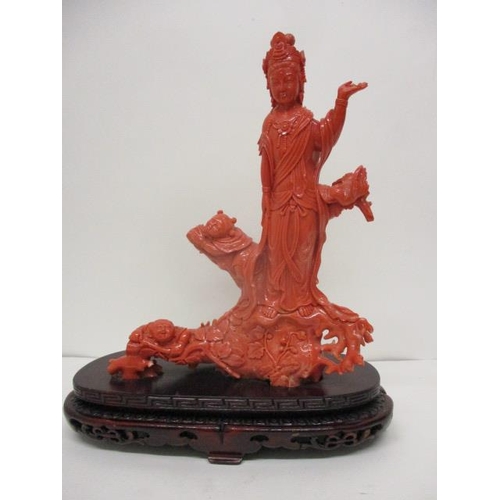 A 20th century Chinese carved, red coloured coral figure of a Goddess standing on a branch, by a bird and two children, 10 1/2"h, 8 1/2"w on a wooden base 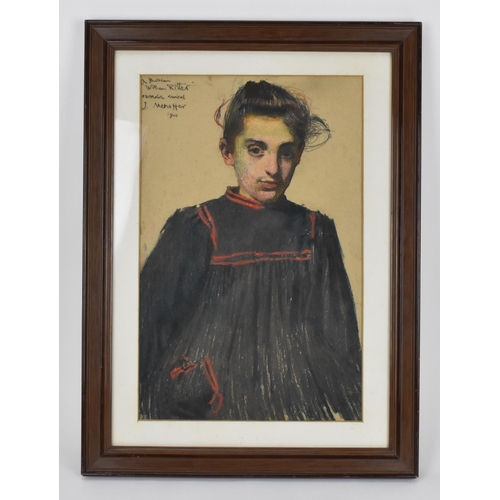 Józef Mehoffer (1869-1946) Polish 'Petite Fille Juive de Florence (...)', signed and dated 1900 top left, pastel on brown paper, with personal message by the artist above his signature reading from French 'To M???? William Ritter, friendly souvenir, J. Menoffer', the back with note by family owner of the painting, translated from French, 'Little Jewish girl from Florence, pastel by Josef de Mehoffer, the great Polish painter, given to my father in Florence, winter 1900. (...), 28th March 1965', within a glazed wooden frame, 48 cm x 31 cm 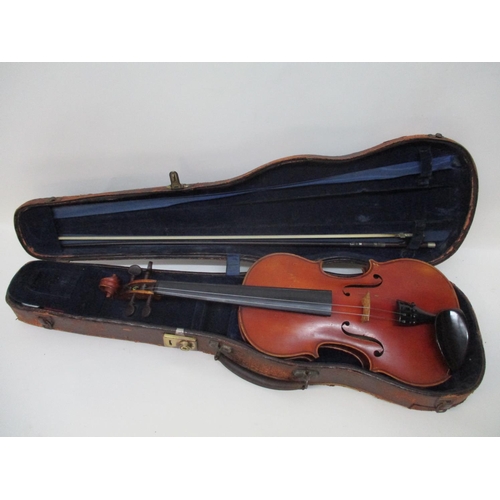 A late 19th century violin with a N Audinot label, 1899 No 695 in pencil with a two piece back and inlaid edge, 14" back, along with a bow and leather carrying case 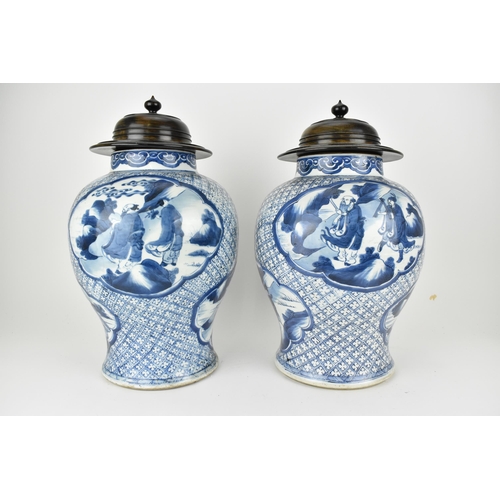 A pair of Chinese Qing dynasty blue and white porcelain vases, 18th century of baluster shape with a ruyi border, the body decorated with four cartouches of narrative scenes and a repeated diamond shaped pattern ground, double circle mark and a Hotel Drovol Salle auction label lot No 12 1933 to the base, 34cm h, with turned wooden lids. Condition: Lids are later and one vase has restoration to the rim 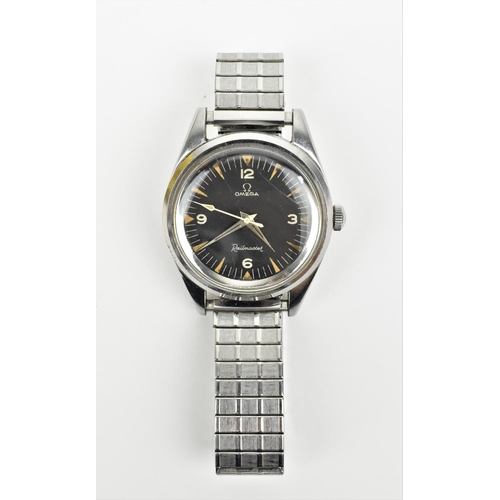 A gents stainless steel Omega Railmaster, circa 1963, Ref 2914-1 SC, with a black dial having baton hour markers and quarterly applied Arabic numerals, with rare dagger hands and white central seconds hand. A 17 jewel 286 cal movement signed Omega with mu-metal dust cover on a later expandable bracelet, 38mm excluding crown. The Railmaster was debuted in 1957 alongside the Seamaster 300 and Speedmaster. The Railmaster was designed as a professional timepiece that was anti-magnetic for those working close to magnetic fields. Condition: light scratches to lugs, bezel and case back, one deep scratch to crystal. Currently ticking 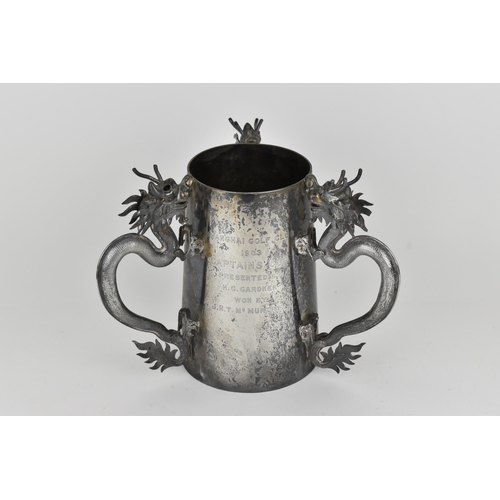 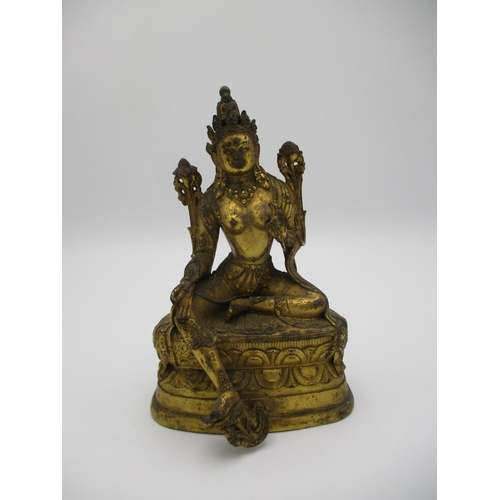 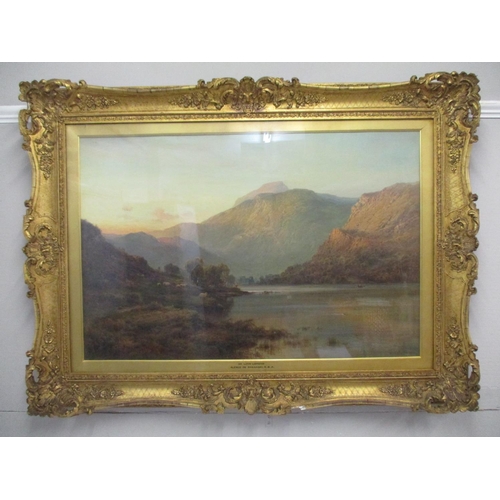 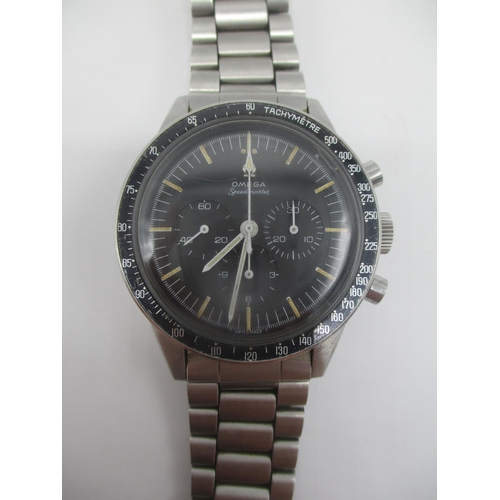 An Omega premoon, Speedmaster Ed White, manual wind, stainless steel gents wristwatch. The black dial with luminous baton markers, hands and centre chronograph counter with three subsidiary dials and outer tachymetre bezel. The signed 17 jewel calibre 321 movement numbered 25445002, the case back numbered ST105 003-65 to the inside and with inscription to the outside, with original Omega crown, box and paperwork, the paperwork has reference number ST 145003 and dated 1/5/69, fitted on a later Omega bracelet with spare links but original bracelet is present, 39mm 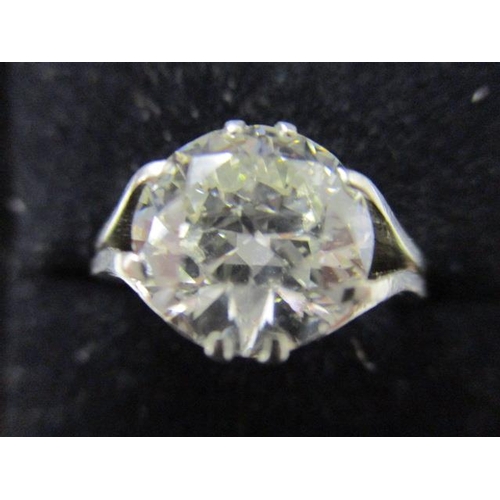